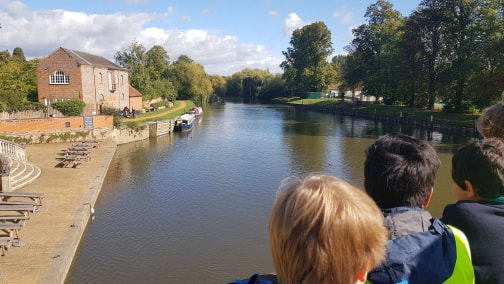 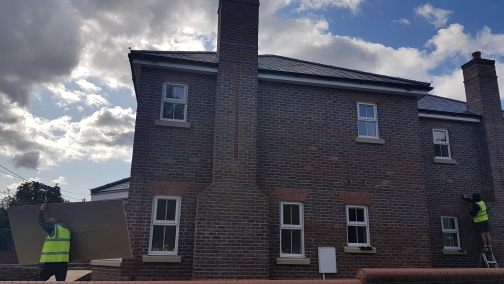 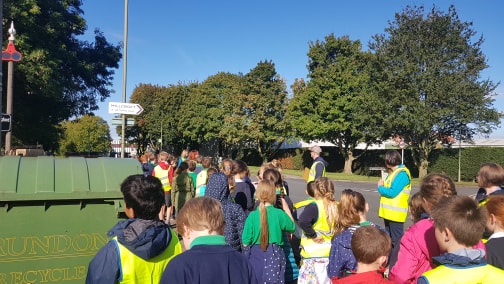 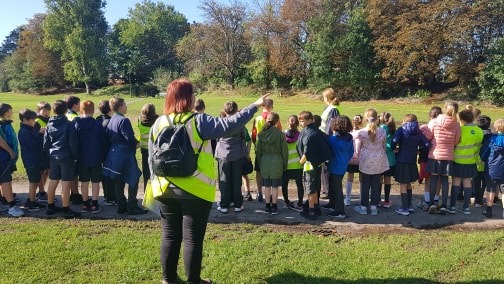 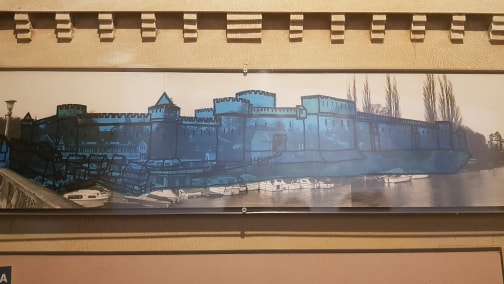 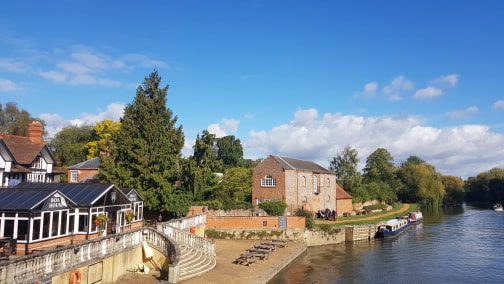 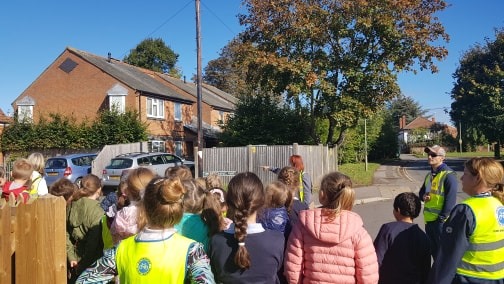 Years 5 and 6 have finished their mini unit ‘Plastic Planet’ and have now launched their next mini unit ‘Keep it Green’ with a couple of launches. On Wednesday morning, the sun shone as they walked around Wallingford learning about how it had changed over time. They stood in the Kinecroft and found out about the saxon wall which is still evident around the outside; learnt about the impressive castle which once stood near Wallingford bridge and finished by looking at the new development in Portcullis Drive. The children were amazed to learn that Wallingford used to have more than 50 pubs and 16 churches! Members of the public commented on how well behaved the children were during the trip and how great it was that they were learning about how amazing their local town is! Huge thanks to Ms Beckett for her extensive research in to Wallingford’s history and for  leading the trip and thanks also to the parent volunteers and staff who helped.
On Wednesday afternoon, Sue Roberts, local green party councillor, came in to talk to Years 5 and 6 about the importance of leading more eco-friendly lifestyles and some of the small changes we could all make to help look after our local area (and the world!). She told us about how she had changed her house to be more environmentally friendly such as putting 32 solar panels on her roof for energy, removing tarmac from her driveway and putting natural stones instead to help with drainage and planting wildflowers to encourage wildlife to thrive. She even showed us a photograph of a human skeleton which was found when they were doing some of the building work which is when they discovered their house was infact on top of a graveyard! Sue has emailed the school to compliment the children because she was so impressed by their levels of enthusiasm, passion and questions. Thank you, Sue for coming to talk to the children.