On Monday morning Year 3 were greeted with a rather unusual looking classroom. As it happens, an undiscovered Ancient Egyptian tomb was in the usual place of our book corner and it was filled with exciting artefacts. We decided it would be rude not to venture inside but were careful to only stay inside the tomb for 10 seconds (because we felt poisonous gases may have build up inside over the 3000 years it had been there).

We began by scurrying inside one by one and returning to our teams to quickly draw any objects we could remember. Later one we were able to carefully handle the sources of evidence, making careful observational drawings before working out what each source actually told us about life in Ancient Egypt.

The children were simply fantastic and pretending to be Howard Carter for a morning! 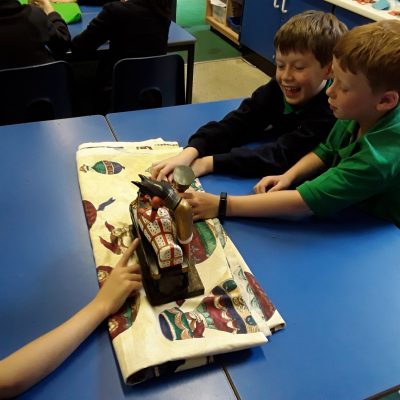 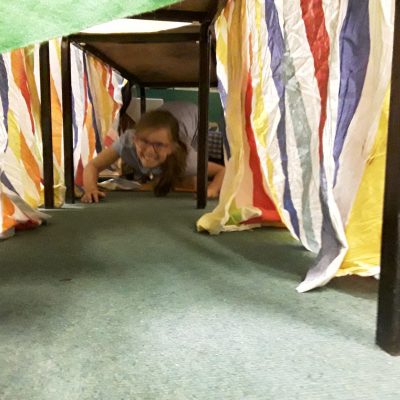 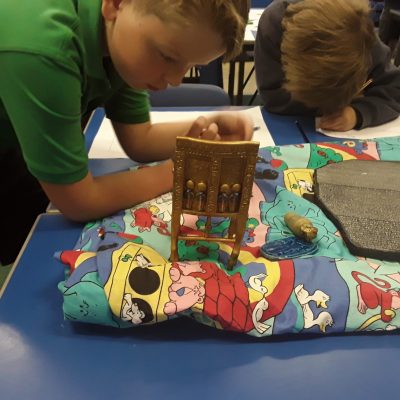 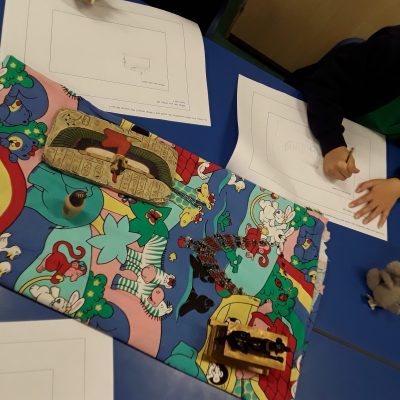